Cameroon is endowed with great natural resources including oil and gas of course. Surprisingly, tea is also one of the common crops grown in Cameroon after coffee beans.

Cameroon is a country sandwiched between Central Africa and West Africa. Historically and geographically, the country is in West Africa, although it is not a member state of the Economic Community of West African States (ECOWAS).

The country is sometimes identified as West African and sometimes as Central African, mainly because of its strategic position between the two regions. Cameroon is a Francophone country except for the two southern regions bordering Nigeria, which are Anglophone.

The country is a member of the Central African Economic and Monetary Community (CEMAC), and it is the largest economy in the community.

Cameroon’s per capita GDP regarding purchasing power parity in 2008 was around $2,300, and it was almost the top ten highest in sub-Saharan Africa. The country has experienced strong economic growth with GDP growth averaging 4% annually between 2004 and 2008.

Cameroon has numerous natural resources such as oil and gas, minerals, land, and beautiful scenery among others.

Most of the Cameroonian land is suitable for arboriculture and agriculture, and it was estimated that about 70% of the country’s farms and agriculture accounted for 19.8% of the GDP in 2009. Agricultural activities are carried out on the subsistence scale using simple implements.

The soils and climate along the coastal region have commercial cultivation of crops such as rubber, tea, bananas, oil palms, and cocoa. The southern part of the country is largely a plateau and crops common in this part of the country include sugar, coffee, and tobacco. On the western highlands of Cameroon, the most common cash crop is coffee.

While the southern part of the country the natural conditions favor crops like rice, groundnuts, and cotton. Until 1978, the main driver of economic growth and foreign exchange earner was agriculture. However, its significance has reduced substantially when oil was discovered in the country.

Cameroon is among the largest producers of cocoa in the world, and in 1999 it produced cocoa beans of about 150,000 tons.

The first offshore oil production in Cameroon began in 1977, and the country’s annual production has fallen steadily since 1985. The decline in oil production is also expected to continue into the future as the oil reserves diminish.

Despite the diminishing production of oil, the county is currently the 6th biggest producer of oil in Sub Saharan Africa, and by 2003 it was producing 667,000 barrels daily. According to the Energy Information Administration (EIA), the country’s estimated oil reserves in 2004 were about 400 million barrels. In the 1990s, the country developed and production of oil started in Kribi-Campo basin, and in 1996, the Ebome field began producing oil.

Some of the major oil operators in the country included Royal Dutch, Exxon Mobil, and Total SA. The national oil company, Societe Nationale des Hydrocarbures, is responsible for managing the oil sector in the country.

It is also estimated that the country has vast quantities of liquid petroleum gas which remains unexploited and estimates according to the Energy Information Administration (EIA), the country has reserves of natural gas standing at about 3.9 billion cubic feet.

The country’s Societe Nationale des Hydrocarbures in conjunction with GDF Suez intends to construct a natural gas plant in the country. Plans are also underway to develop Doba basin oil field and construction of a pipeline connecting Chad and Cameroon with the loan from World Bank valued at $93 million.

The dispute between Nigeria and Cameroon on the oil-rich Bakassi region was ruled in favor of Cameroon by the International Court of Justice.

Cameroon had no industrial mining in the country as of 2008, and some of the minerals in the country include nepheline, iron ore, syenite, rutile, nickel, granite, gold, cobalt, and bauxite among others.

The increasing prices of minerals and metals prompted the different companies to prospect for the mineral in the country particularly in the southeastern part of the country where UNDP and the country’s Ministry of Mines, Water and Energy had first found mineral deposits between 1981 and 1986.

Because the area at the time was remote and prices of metals such nickel were low, it did not draw much attention. However, small-scale mining is carried out in regions bordering the Congo, Gabon, and the Central African Republic.

In 2004, gold produced in the whole of Cameroon was estimated to 44,000 pounds and was largely produced by small-scale miners particularly in the eastern region of Cameroon.

The ministry of mines in Cameroon has set up rules governing the sale of metals in the country, and they are looking for more investor to prospect and mine minerals.

Poverty in Cameroon is widespread, and as of 2009, approximately a third of the Cameroonians live below the poverty line of $1.25 in a day. For several decades from the 1980s, the country has been pursuing different programs advised by the IMF and the World Bank with the attempt to reduce poverty, which includes privatizing industries and increasing economic growth. The government has also tried to encourage the growth of tourism in the country.

The government of Cameroon has an ambitious plan with the aim of making the country an emerging economy by 2035. In 2017, the World Bank noted that if Cameroon has to be a middle-income country by 2035, it has to unleash the potential of the country’s private sector and increase productivity.

The new airline project based in Cameroon called PRETTY LITTLE WINGS is due to open after the covid-19 pandemic. 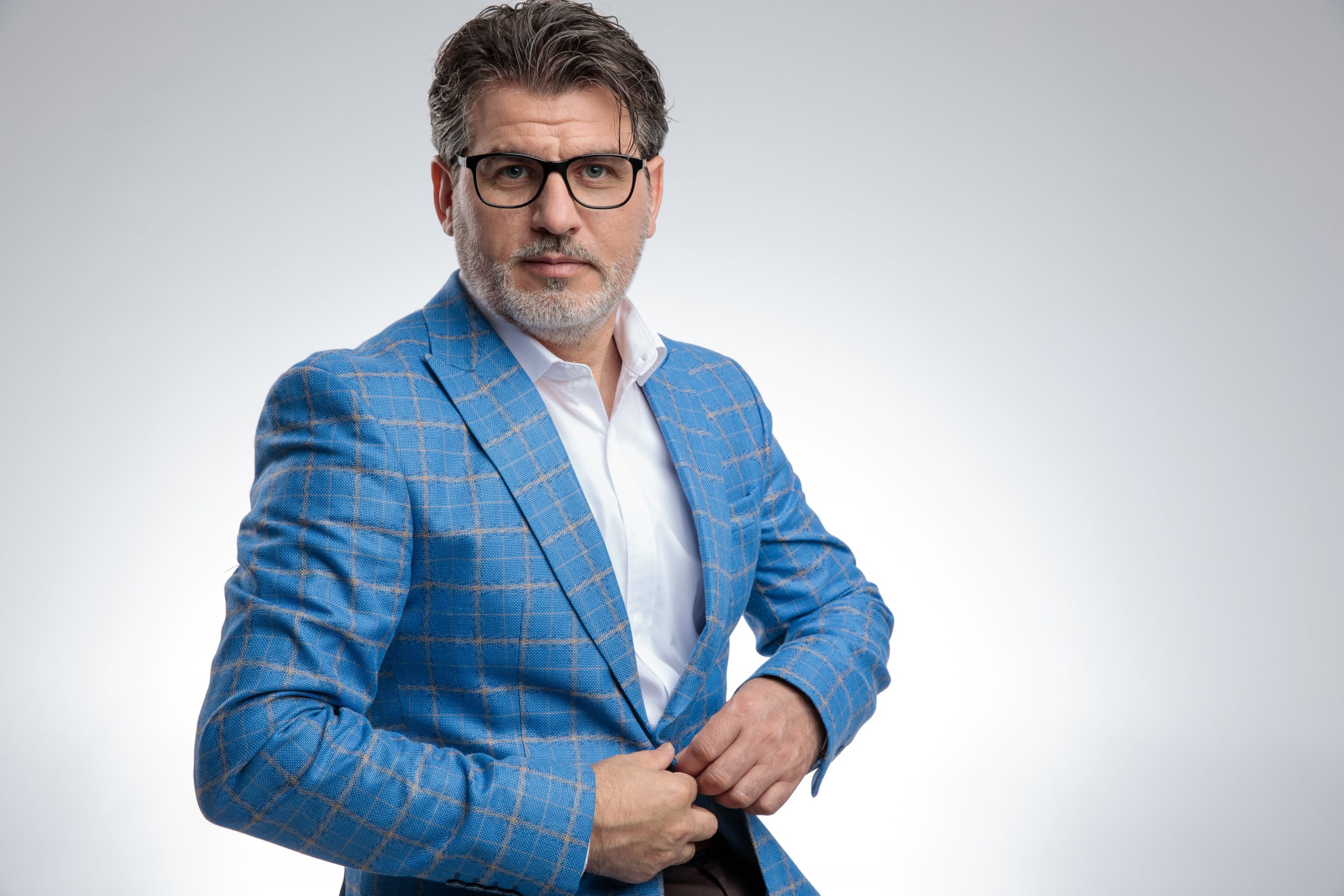